A downloadable game for Windows

A hot summer day. A beautiful girl singing. It's snowing on Mt. Fuji.

You awaken to an alien invasion. Blocks falling all around you, you must destroy the UFO or be destroyed yourself. Pick your weapon, and prepare for combat between you and a UFO.

-A mash-up of ideas from games like Tetris, Contra, and Space Invaders.

-Control Tetris blocks to crush the human, and use techniques to help aid in this quest.

-As a soldier on the ground; run, jump, and blow up blocks to stay alive long enough to shoot the UFO down.

-Select 4 techniques as the UFO; Select a Gun as the Human;

-Fight until the UFO is destroyed, or the Human loses all 3 lives.

This is my first game I'm releasing to the world. It was made as a side project when another game I was working on turned into a larger beast than I had planned for a first release. I set a limit of 4 days for it, but 4 days turned into 7, and this is the result. As a result this is mostly a core or prototype to build on, and I'd like to continue building on it. I did spend a large chunk of that time to polish and bug hunt though, so it's a playable prototype. I'll also be seeking an artist, so if your a pixelartist, please send me a link to your stuff. It will be a free project, but if this game gets some traction I'd like to expand it into a game I could put up for sell, and expand this hobby into a career.

I hope you'll try it and enjoy a classic couch battle between friends with this game. If you'd like to give feedback or criticism, I'm always open to it, as I want to get better at this.

I'd like to thank Justin Howard (@jhow1138 -twitter) for the music. He took an idea, and produced great results.

Also, thanks to Yoyo Games and the Game Maker community. I would still be stuck with ideas flying around in my head and no way to make them without this program and community.

Thanks for at least making it all the way to the end of the description, and download my game so you didn't waste time reading it. :D 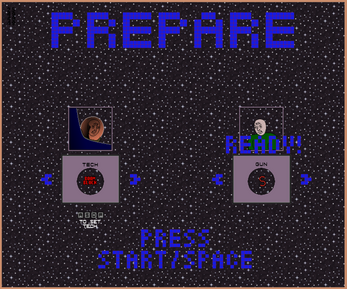 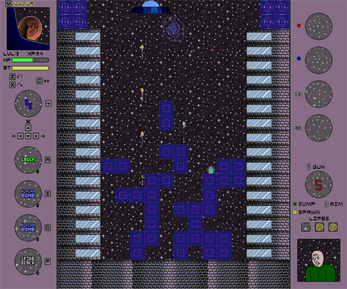 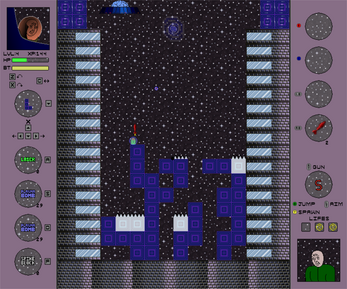 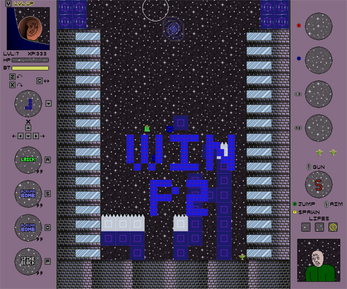